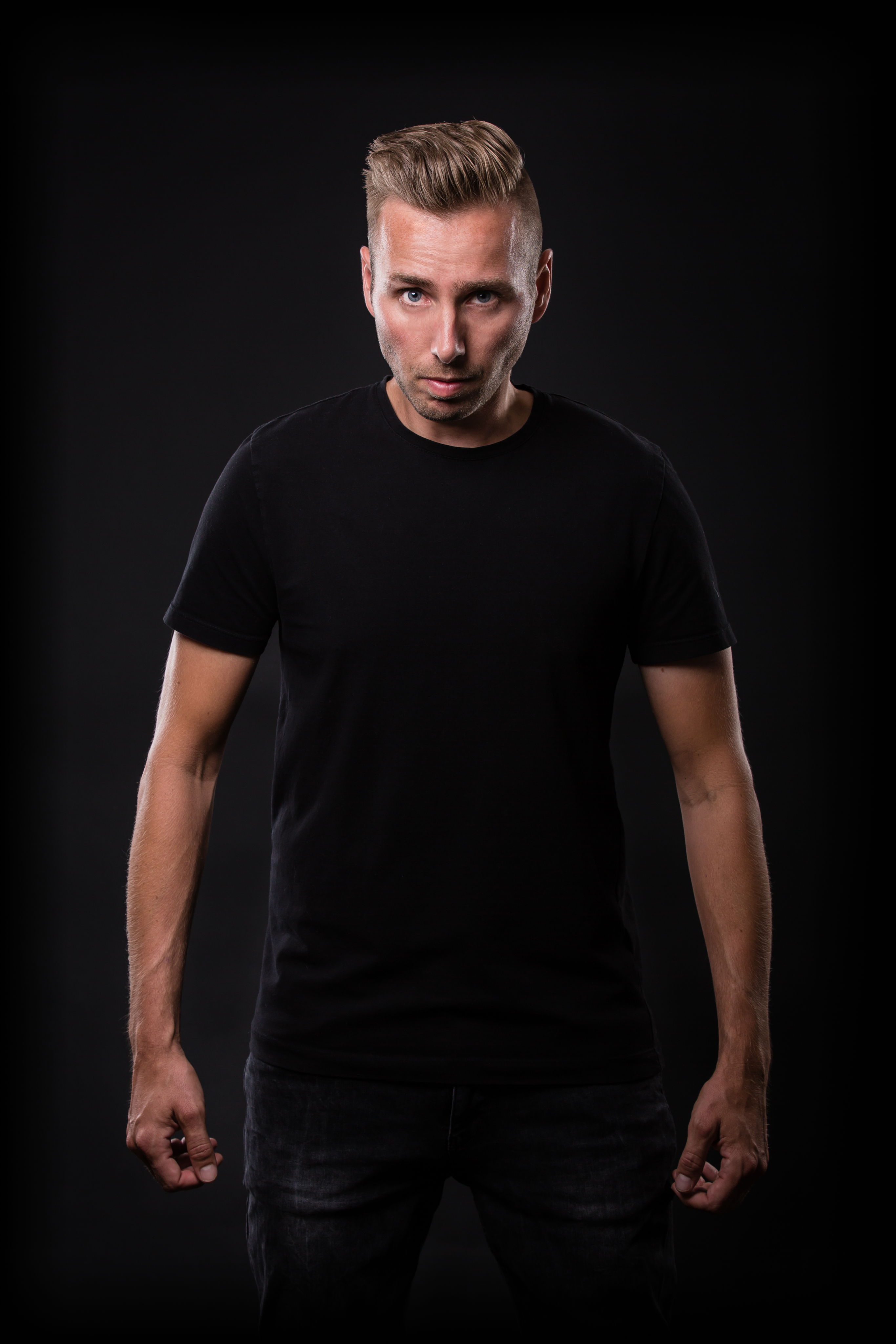 Jim Hermsen aka Tha Playah is Still Nr. 1 after starting with Neophyte in 2002. With over 1000 bookings across the globe, more than 100 songs released and shows at every major Hard Dance event, his legacy still continues until this very day. Like a true studio engineer Tha Playah never ceases to perfect his production style down to the tiniest details. It doesn’t come as a suprise that his music spreads like wildfire, ready to capture the hearts and souls of his dedicated following.

After 17 years of releasing his music on Neophyte Records The Joker decided to create his own State of Anarchy. His first weapon of choice: Sick and Twisted. This third studio album instantly sold out and created yet another staple in the universe of Hardcore.